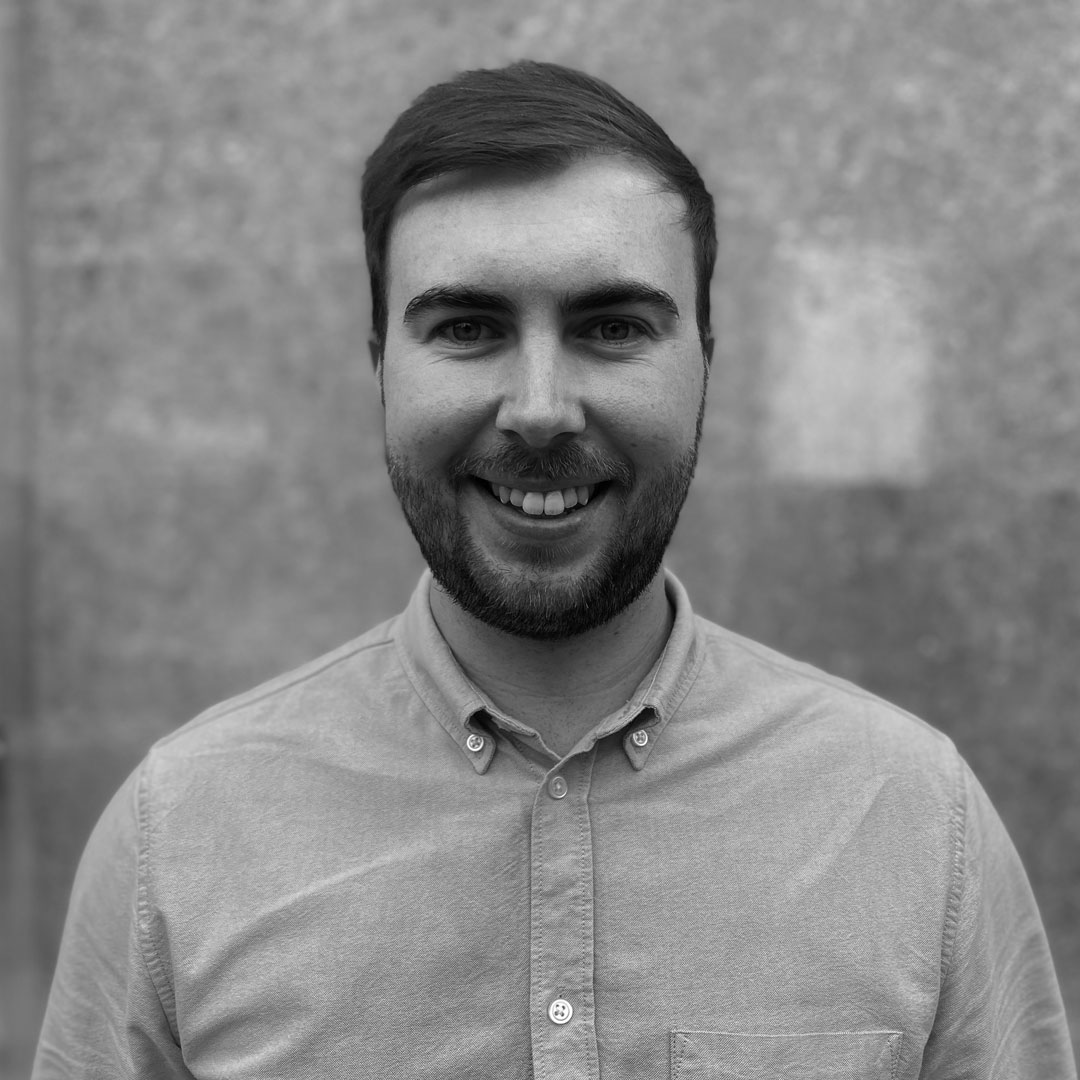 James is a Maritime Intelligence Analyst at Geollect, responsible for the collation and production of all maritime intelligence products and services, this includes conducting vessel investigations, producing port assessments, and maintaining near real time updates and alerts for global geopolitical developments.

James joined Geollect in May 2020 after serving in the Royal Navy for a period of five years, as an Electronic Warfare Specialist. This highly operational period resulted in James conducting back to back deployments, operating predominantly in the Eastern Mediterranean and the Black Sea, where he solidified his maritime expertise and understanding of timely intelligence.

Since starting at Geollect, James has also added to his skillset and increased his understanding of Geospatial Intelligence, becoming proficient in ArcGIS pro and AGOL in order to integrate further into the varied number of projects materialising in the company.

James is currently studying for a BA (Hons) in Intelligence and International Relations from Staffordshire University and aspiring to be multilingual by studying the German language.

During his free time James loves to socialise with friends, spend time with family, and play football. His new and most recent interest has introduced him to the world of CrossFit.