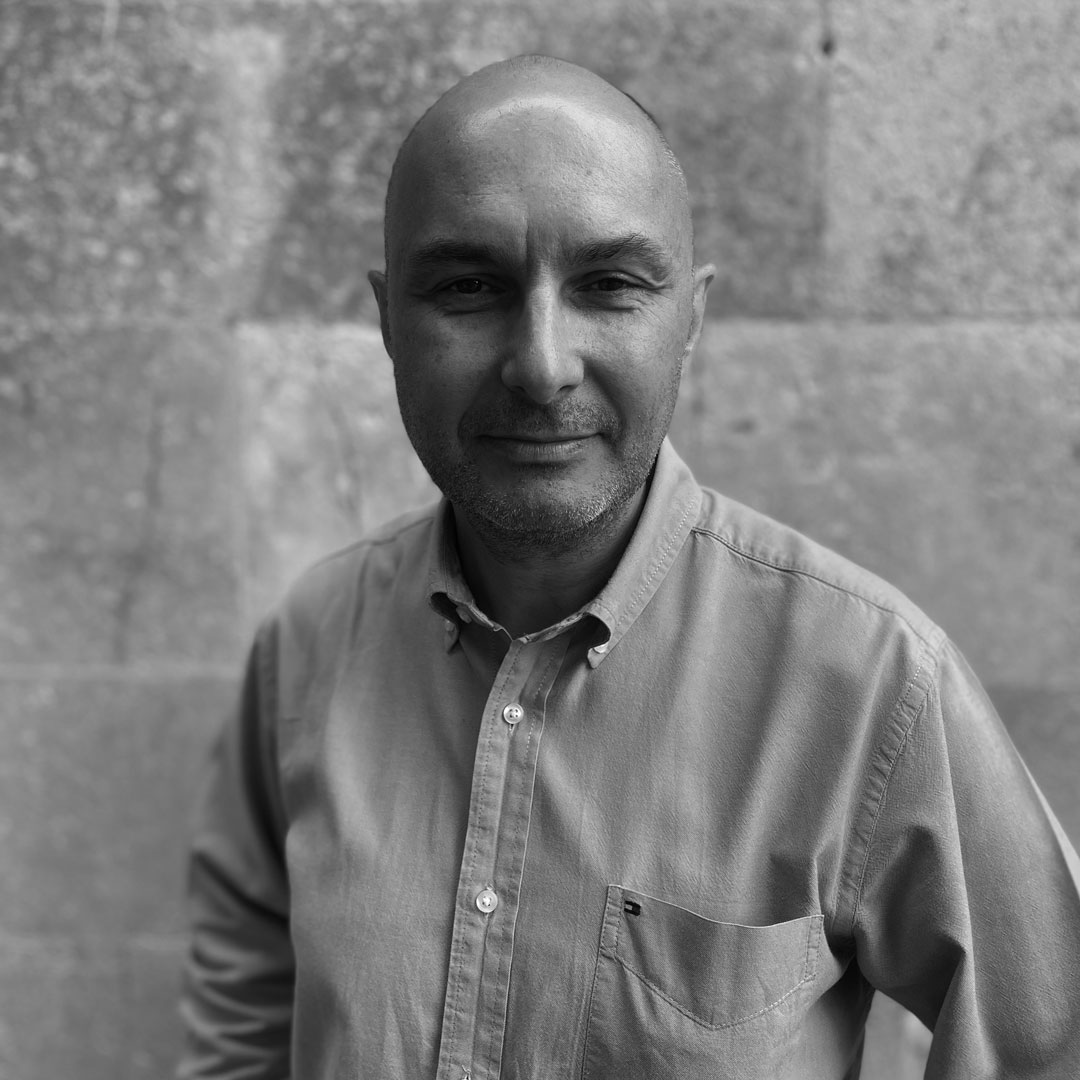 March 2020 saw Jason joining Geollect as Head of UK Defence Engagement, responsible for client engagement, product delivery and account management across the UK Ministry of Defence and other Government Departments.

Jason’s skill set was honed during a 28yr career within the Royal Navy. Initially employed in Supply Chain Logistics he later moved into the Intelligence Community, seeing active service across the globe in a variety of roles working within multinational environments and alongside coalition forces.

During the period of leaving the service 2016 through 2020 Jason worked in a variety of consultancy roles across the Intelligence & Security sector.

Jason’s relationship with Geollect precedes his joining March 2020. He served alongside Richard Gwilliam – COO & Co-Founder as a Leadership & Management Instructor at the Royal Navy’s Leadership Academy. Jason considers this period of service as his most memorable and personally fulfilling appointment – ‘providing an environment to afford others the opportunity to refine their leadership potential whilst reflecting on my own characteristics had a profound effect on who I was and wanted to become’.

Jason lives on the South Coast, enjoys being close to the ocean, on it, in it or just spending time around it.