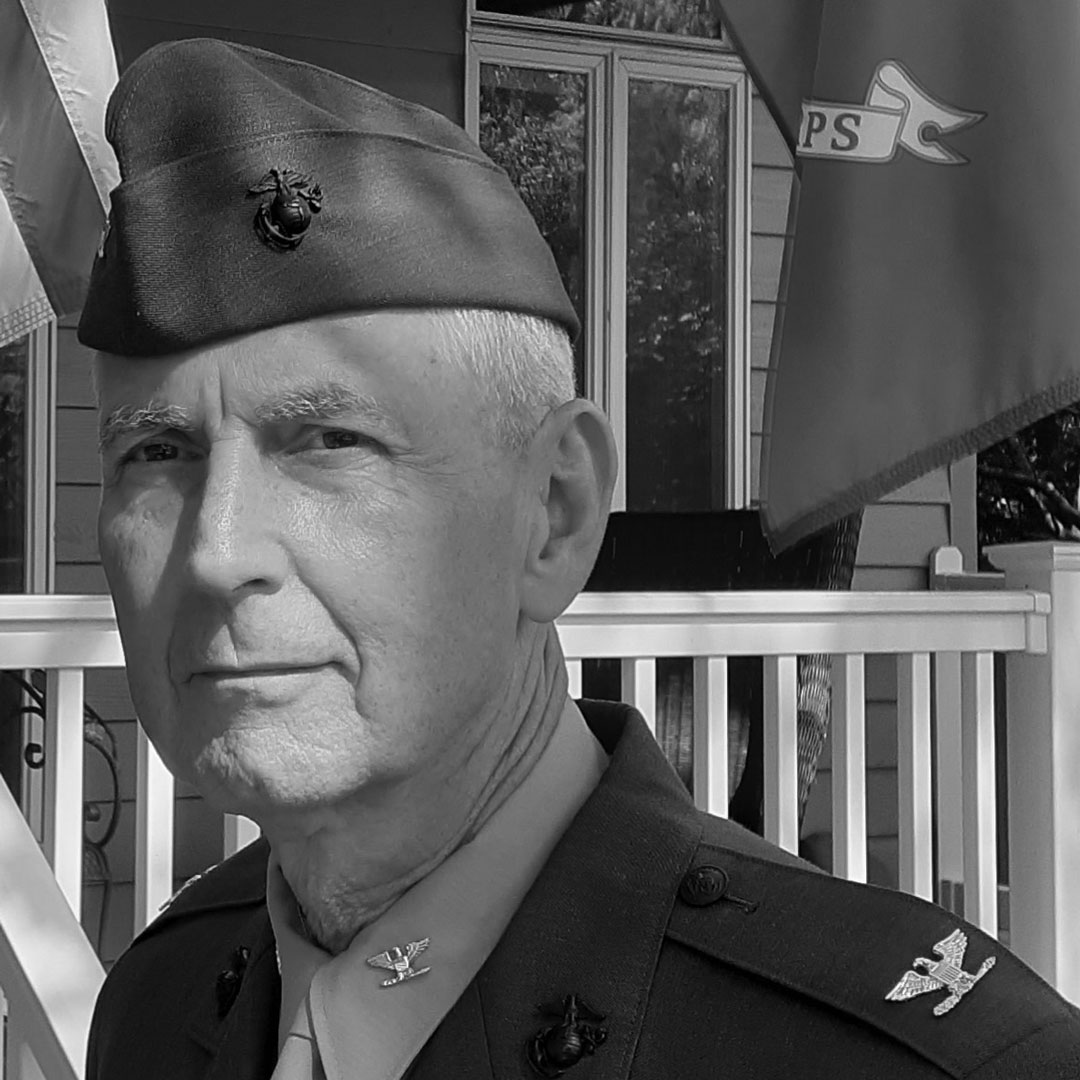 Michael Kelly is a former Colonel of the US Marine Corps. His extensive military and diplomatic career included more than a quarter of a century as a successful Harrier pilot, followed by senior leadership roles in diplomatic liaison, strategic planning and coordination, interfacing at the highest levels of government in the United States. Following his military service, Michael led business development operations for Battelle Memorial Institute, a major US defence contractor, covering all public sector markets with an average annual revenue of $240 million.