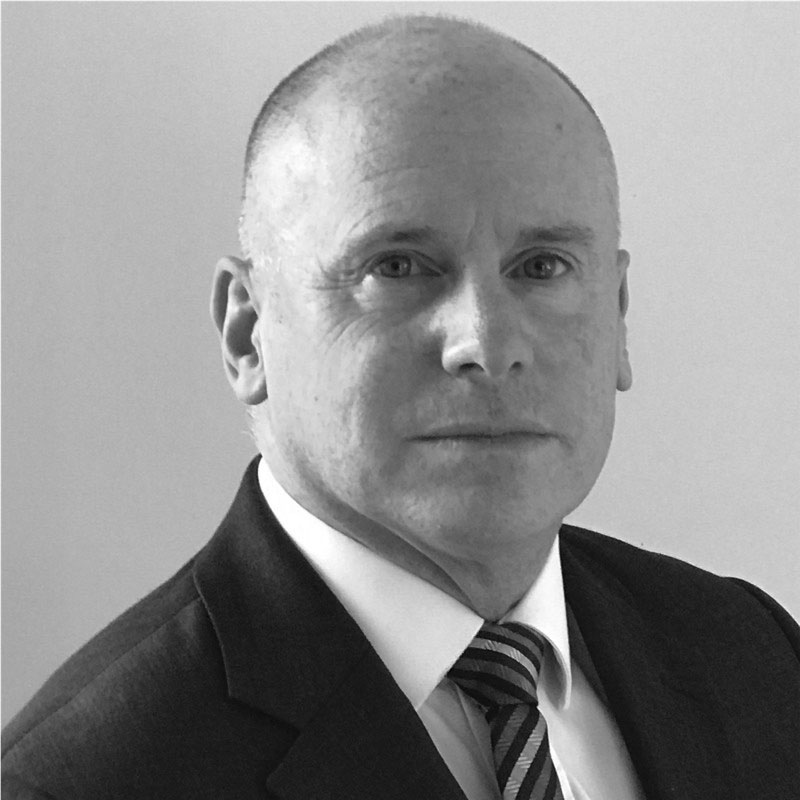 Retiring as an Air Vice-Marshal Sean spent 30 years as a professional intelligence officer in the RAF. On his departure, Sean established the Defence, Security and Intelligence Directorate within Earth-i, the first British satellite company. Sean served tours of duty in areas of conflict across the globe throughout his military career and has worked closely with allies and partners with his last appointment in the military as the first non-US Deputy Director of a major US Intelligence Agency. Sean is a Senior Associate Fellow of the Royal United Services Institute.