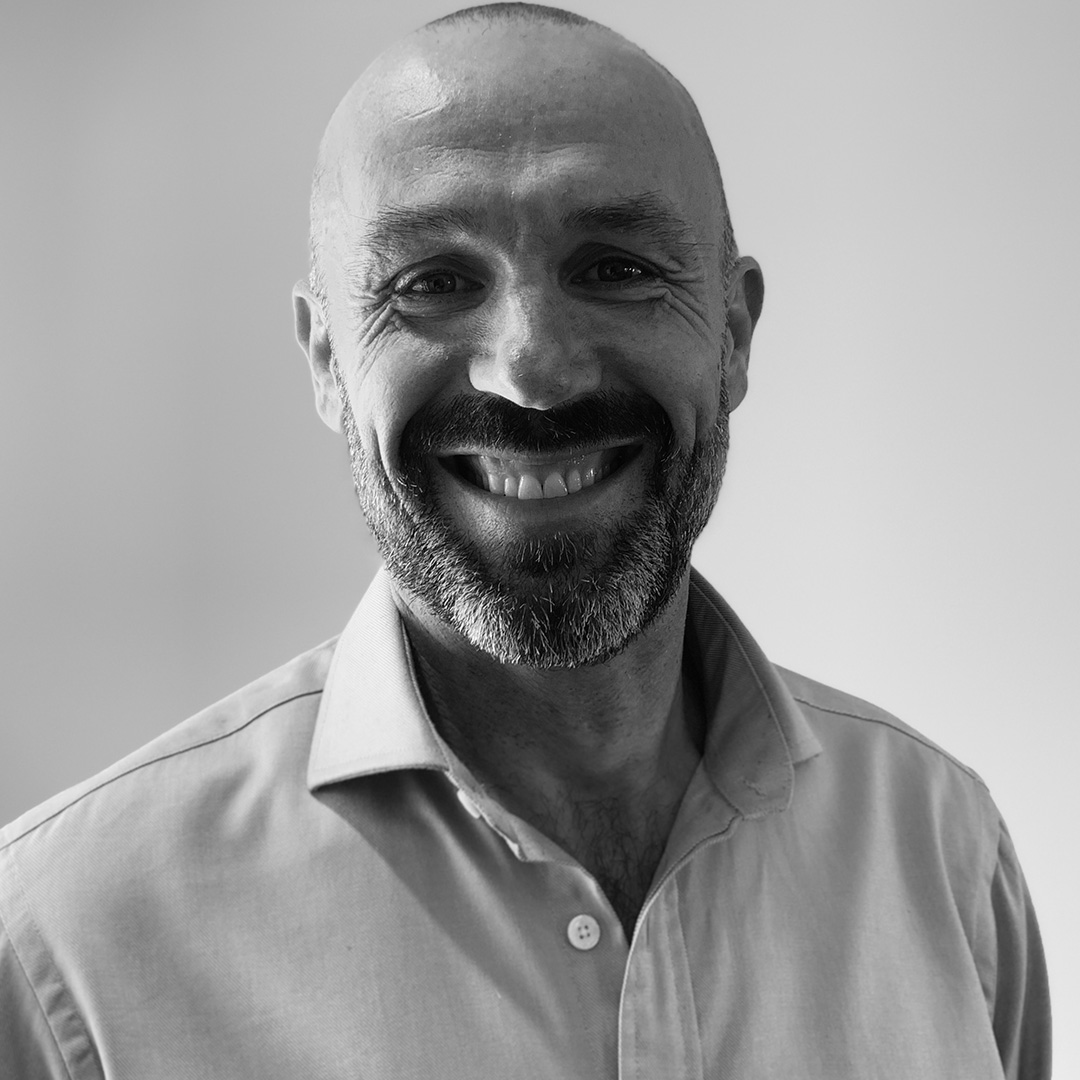 Steve’s role is the Protect and Indemnity (P&I) Account Manager, responsible for the oversight and management of all Geollect P&I contracts, delivering against client needs and building effective customer relationships.

Steve is an ex-Royal Navy Officer, who started his career as an Aircraft Engineer maintaining Lynx helicopters and deploying around the world on Frigates and Destroyers, including in the Gulf War and the conflict in Kosovo.  Always one for taking on new challenges, he gained his Commission as an Officer in 2012, shifting his focus and becoming a Naval Intelligence Officer.  After roles at the Maritime Intelligence Fusion Centre and as Station Intelligence Lead, he deployed with the United States Marine Corps in Afghanistan, as the Deputy Intelligence Operations Officer at the C2 Headquarters in Camp Bastion, where he gained a commendation for his efforts.

Steve then returned to the world of aviation where he operated as a Senior Officer, delivering management support to flying operations.  With a passion for leadership and developing effective teams, he acted as the Officer in Charge and Department Head of multiple Units, including a Fire Station, Engineering Workshops, Air Station Security Department and oversaw the introduction of the new £20m Royal Navy Helicopter Underwater Escape Training Unit.  This was a highlight of his career and was recognised at the highest level of the Royal Navy, leading to him being presented with a Commendation in the Houses of Parliament.

Joining Geollect in November 2022, Steve is now excited and focused on utilising the skills gained over his 34-year career in the Royal Navy, building new relationships and adding an older head to the Geollect family.