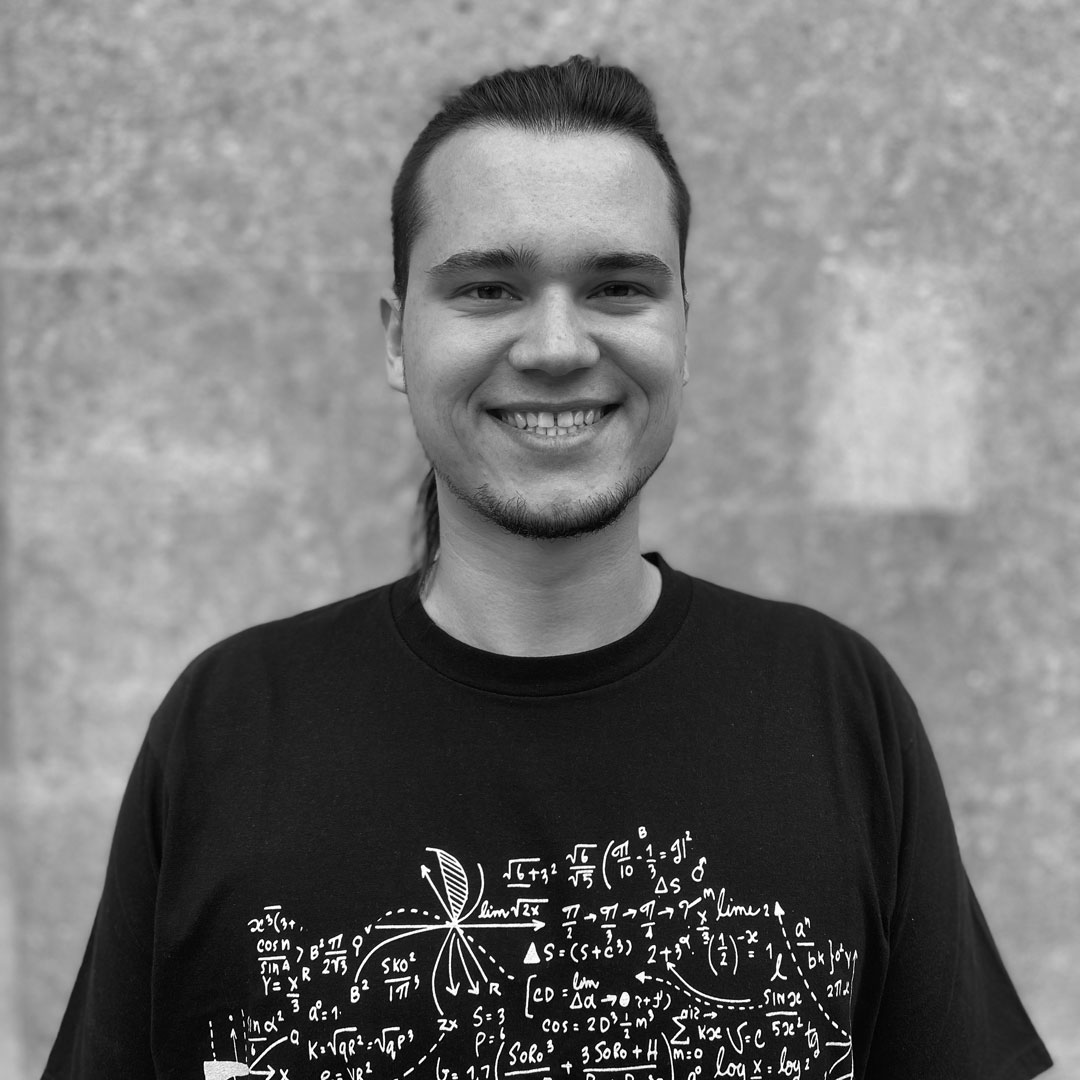 Wojciech is a lead software developer at Geollect. He was initially hired as a back-end Python developer for Geonius platform, to help rewrite a legacy code and bring in software development best practises. His AWS experience helped to better utilise the power of the AWS and its services.

Quite often he also wears a platform engineer hat, trying to implement benevolence of the CI/CD and acting as an occasional systems admin. He hopes that his doings helped his colleagues do their job more efficiently. He sometimes serves as a technical advisor for other projects. His technical knowledge helps assessing feasibility of different ideas. He sometimes even has his own ideas about a use of technology at Geollect as well as day-to-day work amenities. His diverse background gives him good range of experience across different fields. He worked on VR applications and games in Unity for a very small company. He worked in a consultancy under a few different projects, gaining deep front-end skills in JavaScript React. He learned how to write and maintain Java and PHP back-end. He also learned the basics of how to be a platform engineer and basics of Machine Learning. Later he moved to work for a big manufacturer. His main experience there was Data Engineering with Python, PySpark, Hadoop and other big data fun technologies. Throughout his broad experience, he work mainly with AWS environment gaining knowledge about it’s different services. After that he moved to work as a Platform Engineer deepening his AWS knowledge, to finally land in the best place ever, which is Geollect.