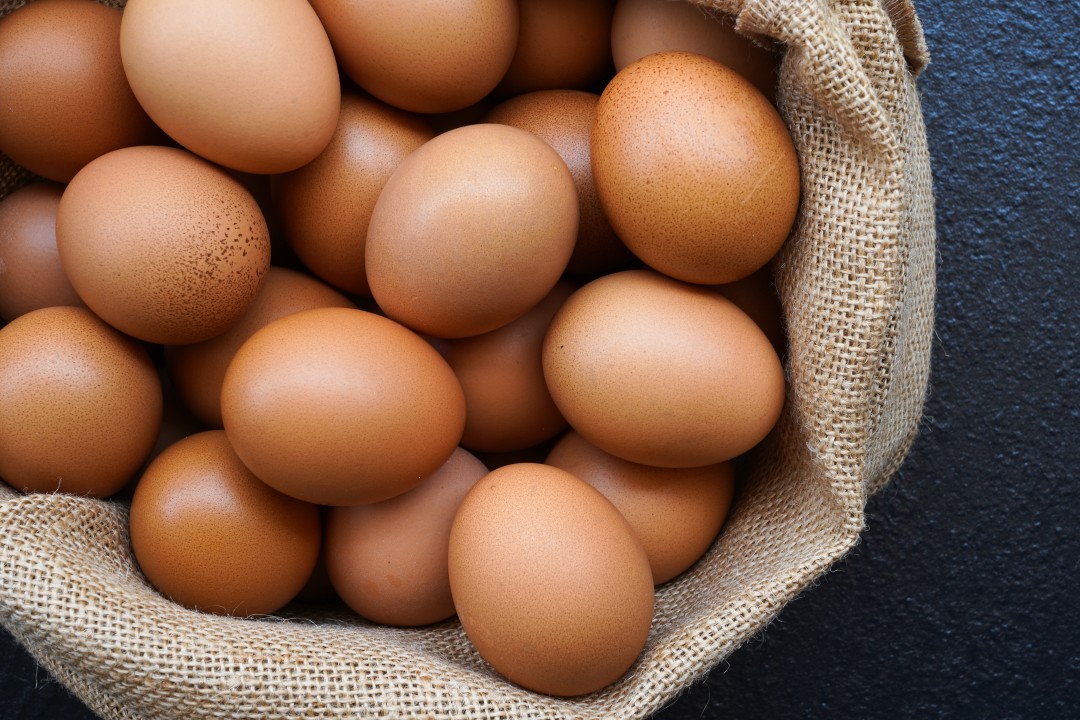 Are Bigger Ships Better? The danger of shifting more with less!

With the average capacity of container ships still on the rise, there are advantages to be grabbed, but concerns too. For all the economies of scale they bring, there are implications for safety, access to ports, and the worry of supply chaos if something goes wrong. And things do go wrong. So what will the future look like?

Today we are seeing larger vessels, and this can mean much-unconsidered risk. Away from the normal marine type of issues, one accident now affects a disproportionately larger number of people. Businesses can be broken by the sheer scale of another Ever Given event.

What was previously transported on multiple ships is now on a single vessel. Something great when it works, but when it does go wrong the disruption to business and cost of claims climb rapidly and profit margins can quickly disappear. There is a proverb about the dangers of having all one’s eggs in a basket for a reason.

Currently, “Ever ACE” is the world’s largest container ship, with a capacity of 23,992 TEUs (Twenty-foot Equivalent Unit), and has 24 rows of side-by-side containers across a beam of 61.53 meters. The 400-meter long giant set sail on her maiden voyage in July 2021 and took the record from “HMM Algeciras” by just 28 containers.

In just five years we have seen a jump from “OOCL Hong Kong”, which was the first to break the 21k TEU mark, now we are set to go even higher as Chinese shipyard Hudong-Zhonghua Shipbuilding Group Co. has registered designs for a 25,000 TEU vessel. It is increasingly commonplace to predict that 30,000 TEUs will soon arrive, and we will go even bigger still.

A McKinsey Consulting Group report back in 2017 looked at the container shipping industry 50 years hence, with a prediction of 50k TEU vessels. The thinking is that from a technical and naval architecture standpoint, there is no obvious upper limit on the size a container ship can be. The constraints sit elsewhere in the chain, with limitations of terminal infrastructure, draft restrictions and length overall. This is why the width (or beam) of these latest generations is where the real growth sits. Looking at the side of a modern box ship doesn’t tell you much, it is when you see how wide it is, then you get a sense of the real lifting capacity.

That is because the length of ships has always been a key concern, and owners are reluctant to push this too far. Not least because quayside coverage drives up berthing fees. The longer the vessel, the bigger the costs. Hence why even “Ever ACE” has not gone above the 400m length mark. Though that will likely come, and will probably see a jump to something like 450m. You may as well get enough boxes on to cover the extra fees, after all.

That is not to say that length doesn’t influence safety or operations. Over a certain point, and certainly in relation to beam, then the pure physics of being too long and too thin can produce punishing forces in a sea, this can produce torsional forces which can twist a vessel horribly. With damage, lost containers and huge costs.

So if length is a barrier, can the beam of the vessel remain the driver of this desire for increased capacity? Well yes and no. There has been a push to grow the width, but unfortunately at some point, the constraints of crane reach come into play. Even the biggest megamax cranes have a limit, and currently, this is about 23/24 rows. We will need an interim solution if ships grow wider. where vessels come into port and work one side, and then turn around to allow the rest of the boxes to be reached, or where planners never extend particular port cargoes beyond the reach. Other visions of future terminals will likely see the vessels come into a berth bow first, and with gantries able to work both sides.

IS A RETHINK NEEDED?

While answers are waiting to be found, there is going to have to be a rethink to match the aspirations of ever bigger box ships. The increased use of automation may help, and with cranes bristling with sensors rather than relying on a driver far from the action, then the reach may well be extended further.

So once again physics comes into play. You can only extend a weight so far from the fulcrum without something going crack. There are limits to what even the latest cranes can do, and they are limited not by imagination or desire, but by the cruel reality of gravity and moments.

So, new types of cranes could be an answer. There will also likely be advances in mooring too. At the moment, the use of ropes harks back to historic times. Whereas, the use of suction or magnetic mooring systems may provide the solidity and control needed to marry into new lifting technology.

Still, though there are limits – and whether it is hard standing capacity in ports or even the difficulties of getting tens of thousands of boxes from the port into the hinterland, there are many challenges to overcome.

LESSONS TO BE LEARNED

Perhaps there are lessons from the tanker trade? They have increasingly moved offshore. So could we see a future of offshore box terminals instead of the more traditional river mouth ports? Sat astride real or artificial islands, these terminals would work giant ships unfettered by constraints, disgorging their tens of thousands of boxes onto floating infrastructure far from shore. Then the boxes shuttled or shunted where they need to go, perhaps via rail tunnels.

While the next technical evolution has to be as much about the ports as the ships, there are risk issues to consider if box ships are indeed to keep growing. Bigger ships often translate into bigger problems, and far greater costs when things do go wrong.

One only has to consider the cases of the “Ever Given” and “Ever Forward”. Large box vessels that both ran aground, in very different circumstances. Though each made big holes in company and insurers’ pockets and caused chaos for the supply chain.

Technical and safety challenges will inevitably move in tandem with the growth we are expecting to see. When assessing the shipping aspects of these vessels, as opposed to the supply chain impacts, there are primarily four areas of concern from the ship owner’s and insurer’s perspectives. These are mis-declared cargoes, fire, navigation and container losses at sea.

Transport and logistics insurer the TT Club estimates around 5% of boxes contain mis-declared or undeclared cargo. This means there are millions of boxes no one knows what is inside. We do not know how dangerous they are, or even how heavy. This is a major problem, especially with the propensity of batteries or charcoal to catch fire, of illicit fireworks to go bang, or of heavy boxes to destabilise or crush stacks. Unfortunately, all too often blind faith is the order of the day.

From a navigation perspective, there is very little room for manoeuvre (literally and figuratively), and this means that the pressures on navigators and pilots are magnified. Add to that the fact that having so many boxes means that wind effects can have catastrophic impacts on turning. Having a giant sail catching the wind does not make it easy to get where one needs to go.

Then we have container losses. Which are mainly due to bad weather, and with as many as 16,000 containers stowed above holds, then they bear the brunt. Whether wind or through vessel rolling. The torsion bars and lashings used are still fairly rudimentary in design, and as with many things at sea, are prone to poor maintenance. The net result is that over the past few years we have seen large scale losses of boxes from ships, and this causes pollution, dangers for navigation, and drags the reputation of the industry down.

There are clear advantages to moving more with less, and as the focus on shipping’s environmental impact comes to the fore, then one ship is potentially better than two. While that simplistic argument does hold some truth, the surrounding issues should make us all a little more circumspect. One ship carrying the commercial fate of so many in its holds and on its decks means that if a fire breaks out, if a grounding occurs, or if rolling leads to lost boxes, then suddenly the advantages become troublingly juxtaposed against the real-world risks.

Intelligence, data and analysis are all vital in understanding the risks associated with shipping and transportation, and also of the impacts on insurers and even the supply chain. To find out how our experts at Geollect can assist, contact us at info@geollect.com