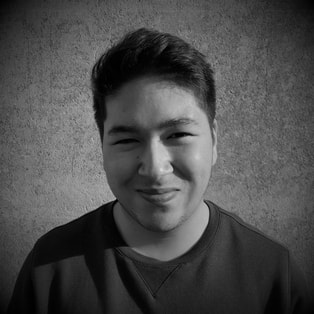 From College to Geollect – My Journey

For a College Student who had recently graduated, going straight into the job market seemed quite intimidating. It was also a strange time to say the least – at this young age, most were studying for a degree, while working full time almost immediately after college seemed unheard of. I was ready for something a little different. Many job applications and interviews later, I was offered the job as a Front End Developer at Geollect, a global geospatial intelligence company. It was a completely unfamiliar field and I didn’t have any knowledge of this industry before joining – I knew that this would bring many new and exciting challenges along my career.

On my first Day at Geollect, I was very quickly welcomed into a growing team of developers and GIS analysts. I had a feeling of unease being the youngest in such a team, but I quickly adjusted to the friendly work environment. I was tasked with setting up Web Maps, where I spent the majority of my time learning processes of being able to visualise points from data sets and creating User Interfaces for those applications. During my time at Geollect, my work has consisted of looking at large Mapping Applications and adding/modifying the code to improve overall user experience and interface. This really put my programming and problem-solving skills to the test – working with 1000’s of lines of code is far larger than anything I have previously handled before.

After six months of working at Geollect, I have learnt so much about being a developer and what it is like to work in the Geospatial Industry. It was a real eye-opener experiencing the software development process first-hand and understanding business needs to create successful products. During my time, I have been surrounded by people working on different projects against challenging deadlines, which made me realise how fast Geollect is growing as a company. Overall, I have really enjoyed my experience so far working at Geollect. There have been many exciting challenges along the way and I have gained a good understanding of Mapping Applications used by the company in such a short amount of time. I look forward to what the future holds and am excited to be part of the team as Geollect continues to grow.