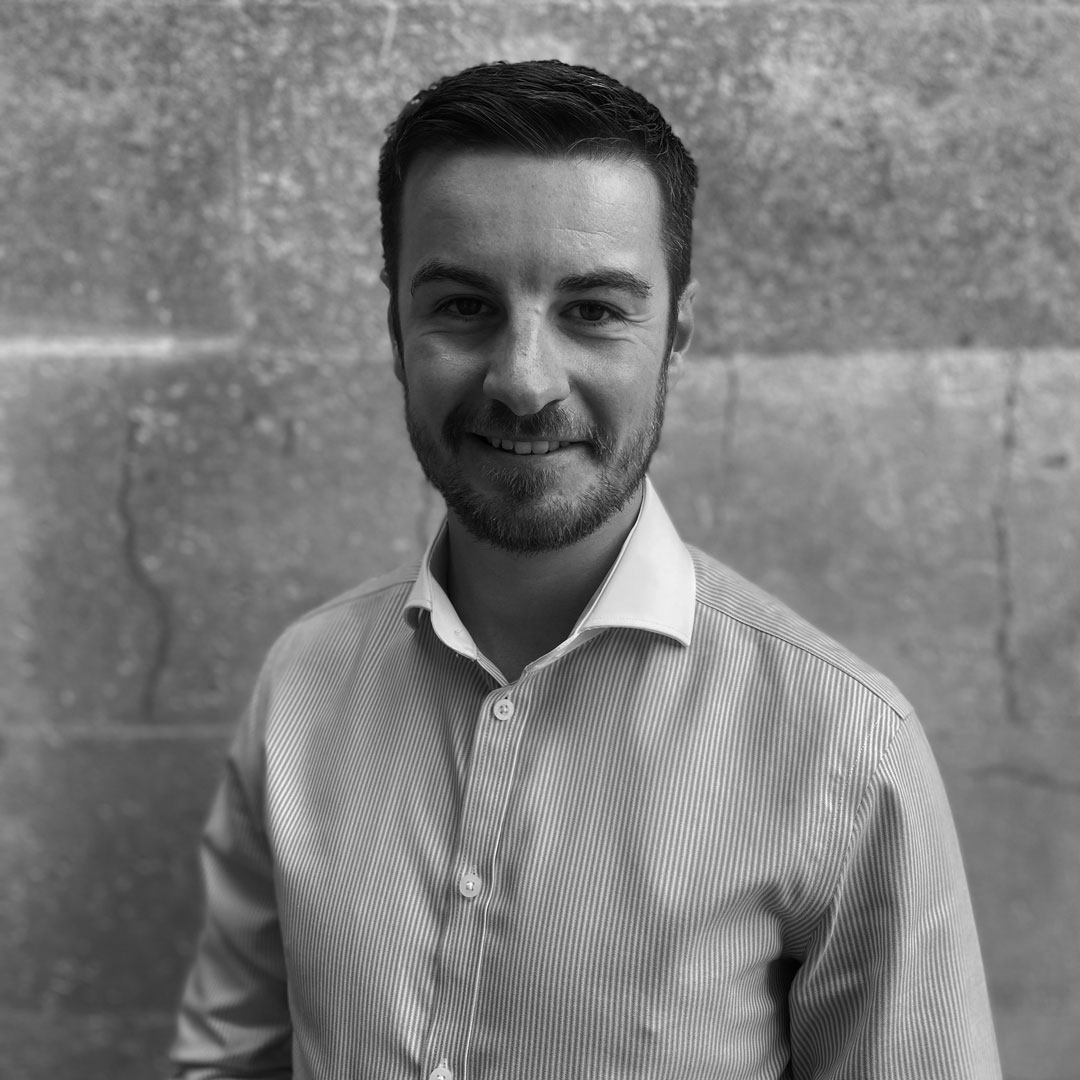 Ben is an ex-Royal Navy Intelligence Officer who was initially employed as a Bridge Officer on global operations. He has vast experience in operating in the maritime domain across an 8-year career; including command of marine enforcement boarding teams enforcing fisheries legislation on behalf of European Union law.

Ben joins from the Maritime Operations Centre, Northwood where he was the Intelligence Watch Leader and responsible for the maintenance of a recognised global picture focusing on strategic geo-politics and the provision of timely operational intelligence in support of the Royal Navy’s Fleet Commander. The role included regular contact with partners across UK and US government as the maritime subject matter expert on behalf of the Secretary of State.

Some of Ben’s other experiences include a 1 month secondment to the Regional Security System in Barbados as a Marine Enforcement Instructor and a liaison appointment with Chevron in the Indian Ocean and Persian Gulf, embarked as a representative of the Royal Navy in a professional standing.

Ben is an avid football fan and in his spare time enjoys a competitive game, if his glass ankles will allow! He passionately follows his beloved Aston Villa.