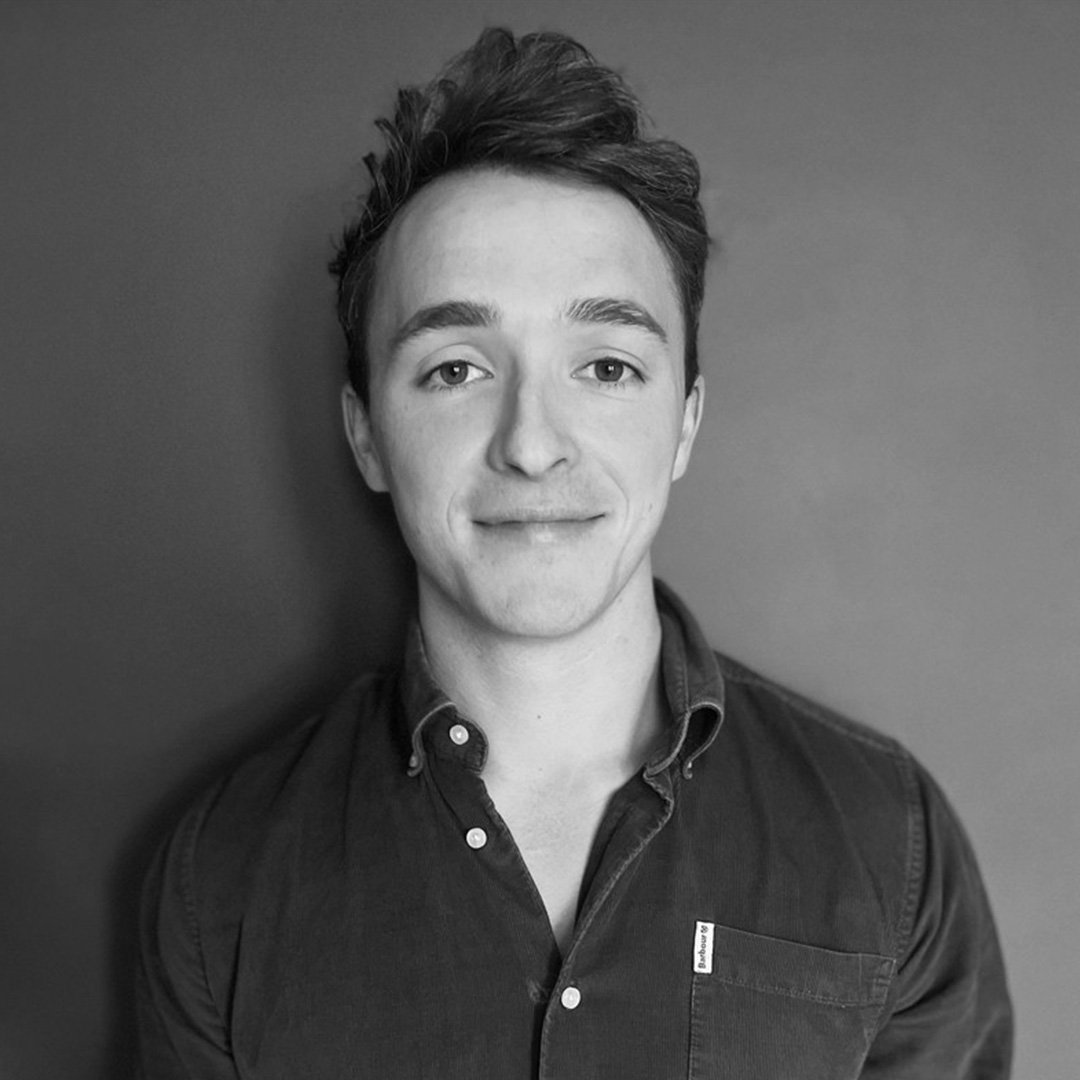 Nick’s role is Head of Intelligence Delivery, responsible for bridging customer and client needs with the effective delivery of intelligence products.

Nick is an ex-British Army officer, having served nearly nine years with The Rifles.  During an exciting and varied career, notable highlights included deploying to Afghanistan as part of a NATO Special Operations Force Task Force, completing a five-month tour as the NATO operations advisor to the head of operations of the Afghan General Command Police Special Units. Here, he worked closely with Afghan partners during the planning and execution of special operations.

Nick’s last role was Brigade Operations Centre Executive Officer at 77th Brigade, the British Army’s Information Operations unit. Here he was heavily focused on the build-up to and aftermath of the Russian invasion of Ukraine, cohering intelligence, operations and plans to optimise operational output.

Proudly hailing from Somerset, Nick is an avid rugby player & a stoic supporter of Bath, with a keen interest in history, fitness, and current affairs, whilst also being a dab hand at chess. He is most content walking his dog Monty in the countryside.