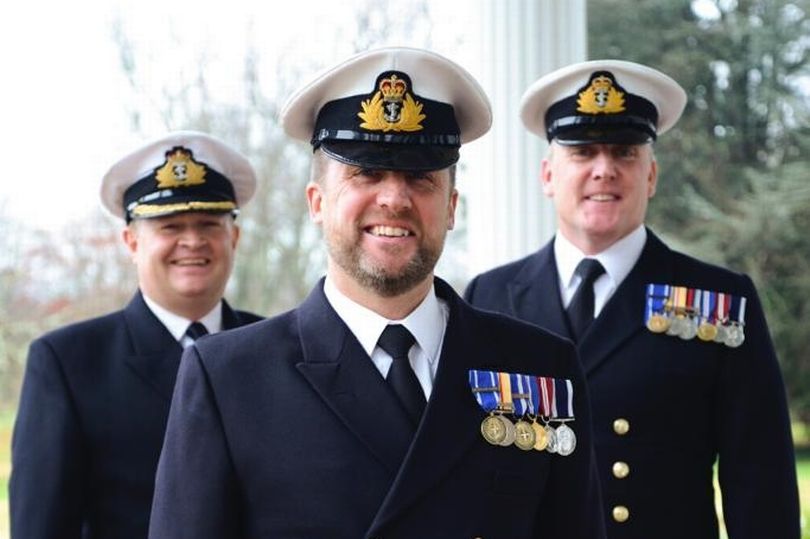 Richard Gwilliam (centre) is co-founder of Geollect and was in the Royal Navy for 28 years (Image: Bristol Post)

It’s been five years since the UK withdrew its last troops from operations in Afghanistan and since then thousands of servicemen and women have left the Armed Forces and transitioned back into civilian life.

​Some of these individuals have chosen to leave the military to embark on new career paths while others have been medically discharged from service.

“Business is like taking a hill in the military – you have an objective and you keep going until you take that hill. ” says, Richard Gwilliam, co-founder of Geollect,